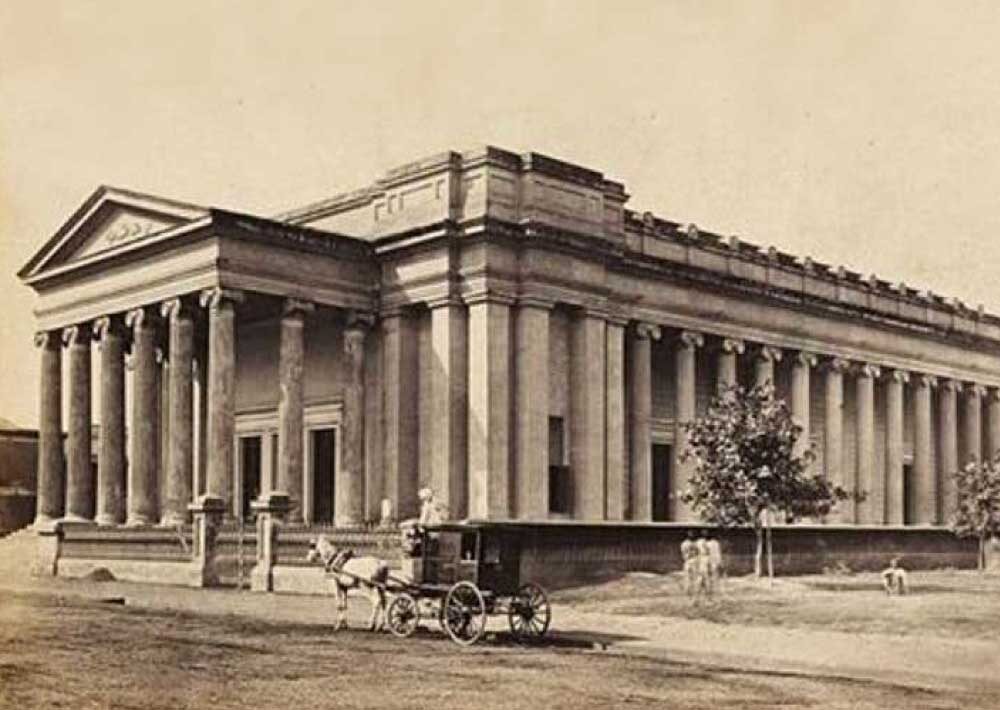 THE CONNECTION BETWEEN CHELTENHAM AND INDIA

A deep relationship was established between Cheltenham and India over several years. Sadly though, it seems much of this history goes unrecognised today, with many not knowing that Cheltenham was once considered an ‘Anglo-Indian Paradise’, and, outside of London, had the most Anglo-Indian residents in Britain. At the time, these residents regarded the town as a ‘Calcutta in the Cotswolds’, seeing it as a place where they could intermingle and socialise, with it becoming a fashionable place to recuperate. Over time, Cheltenham was deemed a great place for entertainment and retirement. The East India Company received its Royal Charter in 1600 from Queen Elizabeth I, before gradually taking control over India, which resulted in the period of Company rule from 1757 until 1858. After a hundred years or so of dominance, the power of the East India Company ended as a result of the Indian Mutiny of 1857. This caused the demise of the Company, and the commencement of British Crown rule, with the British Raj period beginning. Following this, Lansdown, Montpellier and surrounding areas in Cheltenham became the British base for many Anglo-Indian families.

It is highly likely that there would have been a strong connection between Cheltenham and officers of the Bengal Native Infantry Regiments. The Promenade in Cheltenham is home to the Boer War memorial, which features the names of British Army men who served and died in South Africa and India. Many churches and graveyards in Cheltenham are now also scattered with memorials that represent connections with India and the East India Company. The Anglo-Indian presence in Cheltenham continued into the 20th century, and many buildings of the East India Company can still be seen in the town. The Regents Arcade, now a part of Cheltenham, was once a coaching inn with stables known as the ‘Plough’. Additionally, the Imperial Club, now known as Waterstones’ bookshop, was once a social place where Anglo-Indian members of the Cheltenham and Gloucestershire Club enjoyed delicious curries. Behind Kings House is the Cheltenham Ladies College, where daughters of many Anglo-Indians were educated.

Word has it that Princess Victoria, who was to become the Empress of India, once paid a visit to the Royal Crescent. While the legacy of Empire is a much debated and very divisive topic, it’s suggested that the positive effects of British Rule in India included the establishment of law and order in a divided land, while it also created a civil service that assisted many.

Today, the Indian experience in Cheltenham can most certainly be enjoyed by many, with a number of Anglo-Indian descendants still thought to be living there today. With a large array of Indian restaurants and Indian themed spas (take Ellenborough Park, for example), many Indian traditions are still celebrated and enjoyed widely around the town.