This year has been a roller coaster for everyone. But it doesn’t mean that we can’t enjoy our lives anymore. I would say, indeed we can, but in this case we’ll have some help from a good old G&T.

COVID-19 took a lot from us: we can’t go out without a mask, events are cancelled, a lot of things have been moved online, most of us can’t enjoy a meal in the restaurant… And this list just keeps going and seems to never end. In those uncertain times, we need to remember how to relax and stay calm while we’re at home. And who said you can’t enjoy your favourite gin from Memsahib Gin and Tea bar at home? Exactly, no one. It might seem a bit daunting, but trust me, it doesn’t take a lot of effort.

Let’s start with a bit of background: what is gin exactly? Gin is a neutral spirit distilled from something natural like wheat, barley, potatoes or grapes. There are three traditional types of gin: London Dry, Plymouth Gin and Old Tom gin (Craft Gin Club, 2020). Gin can also be flavoured, sloe or even a liquor but all of them are different from traditional types. However, today we’ll need London Dry Gin. Not many people know, but you can infuse gin with anything. Literally anything: tea, veggies, fruits, coffee… and it will taste fantastic.

So, how can we create your homemade gin and make the atmosphere of the bar at home? Think of your favourite flavour (mine is Tropical Mango, so now we’ll work with this). We’ll need a bottle of London Dry Gin, your favourite fruit/tea and 24 hours of patience.

Step 2: Take an empty tea bag and add 1.5 teaspoons of Tropical Mango tea to it;

Step 3: Place the teabag in the jug with gin and leave to infuse for 24 hours.

Once 24 hours have passed, take your favourite glass, fill it with about four medium-sized ice cubes, add a slice of lime and a couple of juniper berries. When this step is done, grab a measuring jigger, pour 35ml of Tropical Mango gin and top it up with a light tonic. If you are not a big fan of tonic, then you can easily replace it with anything you like more: ginger ale, lemonade, juice…

Then savour the tast and enjoy the moment and congratulate yourself on your efforts.

Gin and tea are possibly the most quintessential ‘English’ beverages you can find – especially considering the rise in popularity that gin has gained in recent years. Tea has been a British staple since the 17 th century, having first been discovered in China where it was used for medicinal purposes. Today, many different flavours of tea are available – from English breakfast to green tea and a vast variety of floral teas. Similarly, the recent gin craze has seen the emergence of brand new flavours, ranging from raspberry to lemon drizzle flavoured gins.

Tea is the second most widely enjoyed beverage in the world after water. India is home to the second largest producer of tea, as well as some of the world’s favourite tea varieties including Assam and Darjeeling. It’s suggested that the drinking of tea in India can date as far back as 750 BC, before being re-discovered and commercialised in Britain. Tea production in India began due to the increasing demand of tea from the British. This tea production was positively received and as a result, inspired tea production across wider areas of India, before prospering into the modern day.

According to the fermentation process, there are many different varieties of tea. The tea leaves themselves are known for their nutritional and medicinal properties, providing the body with essential antioxidants whilst increasing metabolism. Tea is also thought to protect the body against cancer and cardiovascular disease. Due to its popularity, health benefits and history in India, we’ve experimented with a range of different tea flavours and properties to provide our guests with a true taste experience.

The popularity of gin, similarly to tea, arose from medicinal purposes. During the British Raj, British soldiers and officials of the East India Company were given gin and tonic. During this time, tonic contained high levels of quinine, a medicine that helped to stave off malaria – and thus, the popular gin and tonic cocktail was born. However, today, this beverage contains much less quinine since it is no longer used for medicinal properties. Gin, an ever-growing popular drink, can be seen on the shelves of many homes across the world, being enjoyed in a variety of ways.

During the British Raj, the Memsahib would create amalgamations of gin and tea, producing innovative recipes that were enjoyed widely. At the Memsahib Gin and Tea Bar, we want to re-create the living room of the Memsahib, serving cocktails and punches akin to those in the Memsahib’s home. 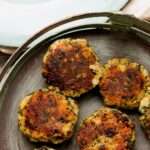 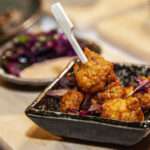 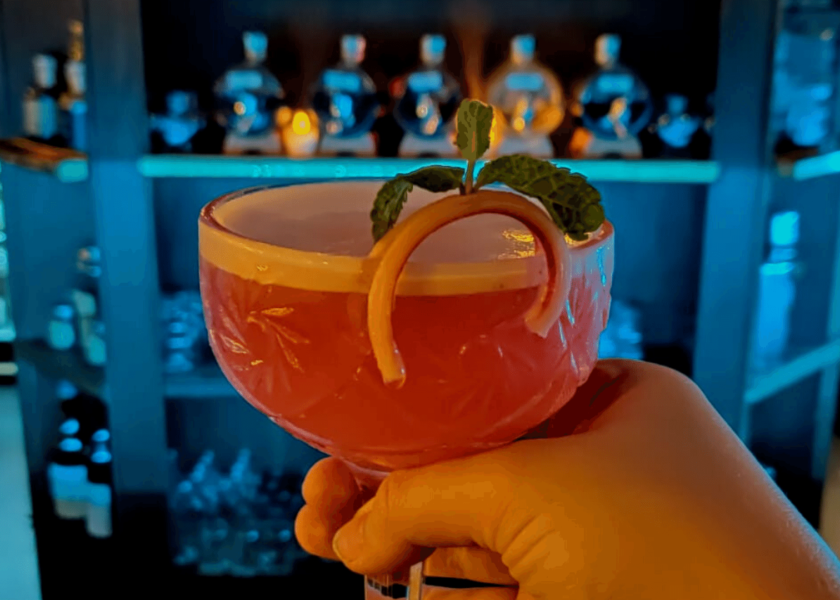 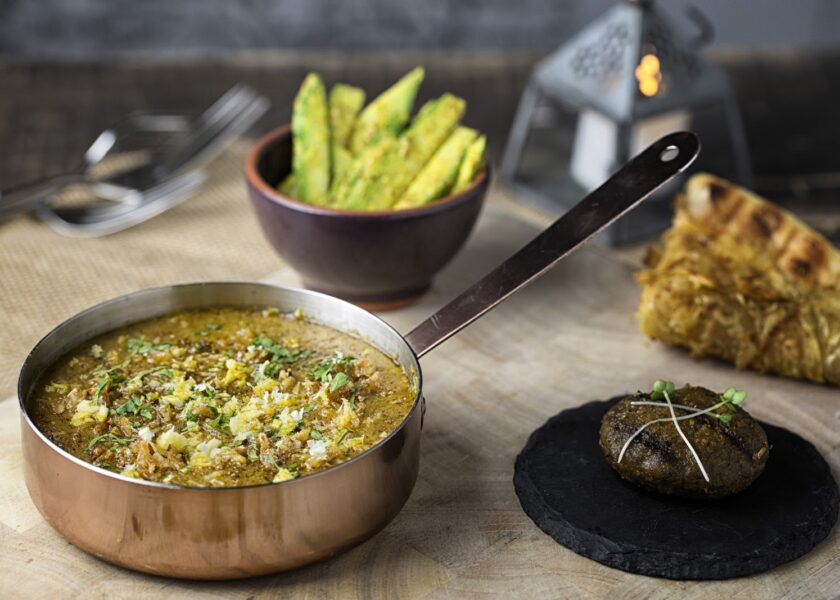